Will New Bill Force Men to Get Vasectomies? What You Need to Know... 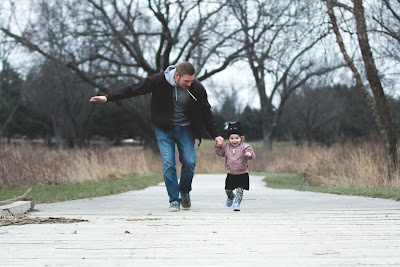 Democratic Crongresswoman Rolanda Hollis from the state of Alabama proposed a bill (HB 238) in February 2020 that “would require a man to undergo a vasectomy within one month of his 50th birthday or the birth of his third biological child, whichever comes first.”

Not only would they be forced to undergo the procedure, but they would also be required to pay for it out of their own pocket.

"It always takes two to tango," Hollis stated. We can't put all the responsibility on women. Men need to be responsibly also."

The lawmaker tweeted that this bill will "help with the reproductive system" and "neutralize the abortion ban bill," but let's get real. Pro-life advocates are trying to save the lives of tiny humans. We're not forcing women to get their tubes tied. There is a distinctive difference between mandatory surgery and murdering unborn children, and yes (you've got it!), they're both wrong.

Why Was It Introduced?

Hollis said that she was "fed up with her colleagues' attempts to outlaw abortion" adding that this bill is "the message that men should not be legislating what women do with their bodies."

A congresswomen proposed a bill to force men to get vasectomies because she "fed up" with a another bill that "defines all unborn children as persons." Seriously? Republican lawmakers in the state of Alabama are trying to protect innocent, unborn babies from being painfully ripped apart limb by limb. They are trying to give the unborn actual rights. On the other hand, Hollis is trying to "send a message" by taking away men's right to reproduce.