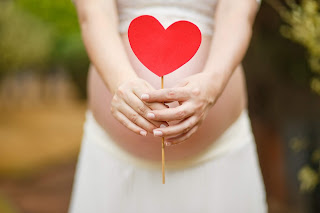 Georgia made a compelling argument when the state asked a federal judge not to block the heartbeat bill that's set to take effect Jan. 1.

Attorneys representing the state argued in court Monday that the bill "advances Georgia's unique and substantial constitutional interest in protecting unborn human lives, in addition to its interests in protecting maternal health, encouraging childbirth, and safe safeguarding the integrity of the medical profession." They went on to defend the law stating that it is indeed "constitutional and justified."


What You Need to Know

If the bill passes, pregnant women would be unable to obtain an abortion once a heartbeat can be detected (generally around 6 weeks).

The law does contain exceptions. A woman would still be allowed to receive an abortion in the case of rape or incest if a police report was previously filed.  Exceptions would also be available for women that have severe medical complications that put their life at risk and unborn babies who are unable to survive after birth.


Abortion on The Rise

The bill originated after Georgia's abortion rate climbed in 2018. There was over 1,000 more abortions performed than the year prior (an approximate 4% increase).

The American Civil Liberties Union of Georgia is suing the state over what they consider an anti-abortion law, and they asked Steve C. Jones, a U.S. District judge to stop the bill. They stated "politicians should not be second-guessing women's health care decisions." The ACLU also argued that women are protected by the Roe v Wade Supreme Court ruling to access abortion services until they are 24 weeks pregnant. 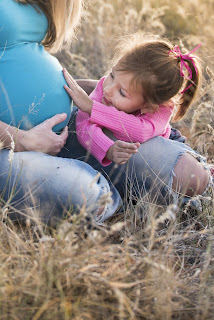 The State's Not Going Down Easy

The lawyers representing the state do not agree with the ACLU. They argued that the "defendants deny all allegations in the complaint that killing a living unborn child constitutes 'medical care' or health care.'"