Why Abortion Clinics Have to Become More Pro-Life Next Week 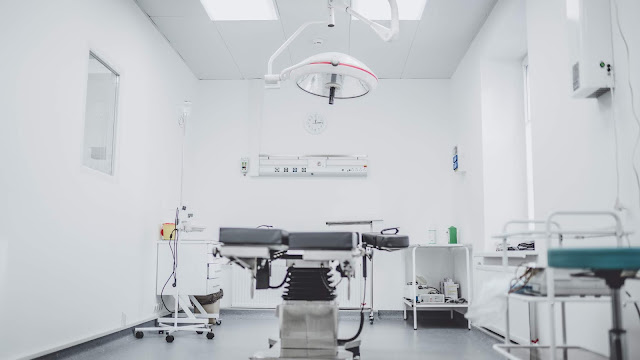 The Trump Administration moved forward to enforce a new pro-life policy known as the Protect Life Rule last summer. It's purpose was to allocate federal Title X funding for organizations that help protect the unborn, but not everyone was thrilled.

Pro-abortion groups lobbied against the policy calling it a "gag rule." They went on to appeal the decision.

Three judges from the Ninth Circuit Court made a unanimous decision to lift the temporary injunction last June, but the court decided to retry the case with all eleven judges.

On Monday, February 24, Courhouse news stated: "In a 7-4 split, the Ninth Circuit reject arguments that the rule forces doctors to violate medical ethics by withholding information from patients or that it violates other federal laws that require doctors inform patients of all medical treatment options."

On March 4, new requirements will go into effect. Family planning organizations that continue to receive Title X federal funding will be required to separate their finances, exam rooms, and office space from facilities that provide abortion services.

Any organization that does not comply with these requirements will be unable to receive federal funds. Planned Parenthood (the nation's largest abortion business) made the decision to withdraw from the program last year when the rule initially came into effect. In recent years, the company received $50- $60 million annually in Title X federal aid.

“I’m proud to stand with the Trump Administration to ensure that our money is funding actual family planning programs, and not the abortion industry. Abortion is not women’s healthcare or family planning — it’s family destruction.”– U.S. Rep. Diane Black (R-TN)

“Taxpayers should not have to bear the abortion industry’s financial burden – directly or indirectly. I am proud to stand with President Trump in protecting taxpayer dollars from abortion advocates, using those family-planning dollars instead to provide comprehensive, life-affirming care to women.” – U.S. Representative Kristi Noem (R-SD)


“Every human life is precious, and taxpayers should not be forced to pay for the destruction of life. Congress recently renewed critical funding for community health centers that provide quality health care but do not perform abortions. I applaud the Trump administration’s decision to support women’s health care and protect the unborn by restricting federal funding for abortion providers like Planned Parenthood.”– U.S. Rep. Jackie Walorski (R-IN)