Stop Abortions Up to Birth in Massachusetts 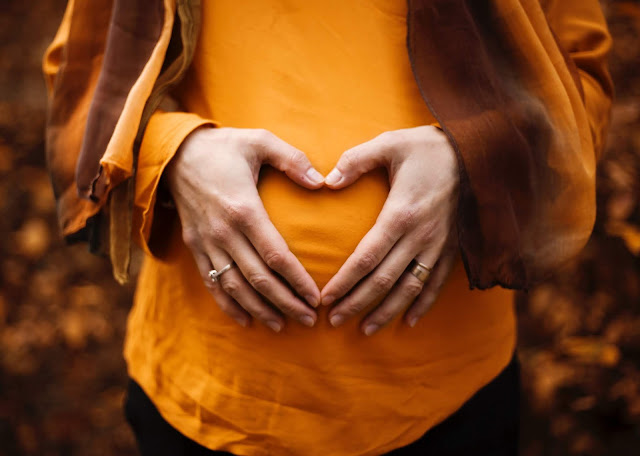 Massachusetts is trying to pass the ROE Act. What's it all about? The abbreviation is short for Remove Obstacles and Expand Abortion Access Act, and it's not all sunshine and unicorns. It's intended to make getting an abortion easier in the bay state.


A woman in Massachusetts can currently get an abortion up to 24 weeks, but that may all change. The new bill states " the patient is beyond twenty-four weeks from the commencement of pregnancy and the abortion is necessary to protect the patient’s life or physical or mental health, or in cases of lethal fetal anomalies, or where the fetus is incompatible with sustained life outside the uterus. Medical judgment may be exercised in the light of all factors—physical, emotional, psychological, familial, and the person’s age—relevant to the well-being of the patient."

This bill would allow for late term abortions not only if a doctor believed that it was in the best interest of a person's physical health but also of their emotional health or age. You know... "relevant to the well-being of the patient." A definition so broad that basically anyone will be able to kill an unborn baby at any point of pregnancy.

We need to use our voice to fight against this bill that will allow the slaughter of thousands of innocent, unborn babies! Children that are already developed in the womb.


Want to save the tiny humans? Sign the petition today!