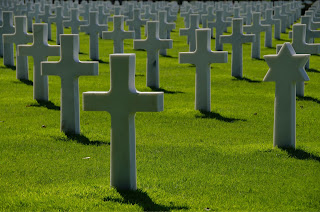 It's Closer than You Think

Contrary to what you might expect, the results are actually much closer than what you would like to believe. According to the CDC, in 2020 there were 376,098 COVID-19 related deaths in the United States.
Planned Parenthood disclosed 345,672 abortion services on to their latest annual report. That doesn't even include the additional 593,586 emergency contraception kits.

Planned Parenthood revealed that government funding was their number one source of revenue on their
2018-2019 annual report. In fact, they received 616.8 million dollars from government health services reimbursements and grants.

Planned Parenthood takes advantage of women. One would think that an organization with such a name would help women plan their parenthood, but this could not be further from the truth.
Numbers simply don't lie. During the course of an entire year, the organization reported only 9,798 prenatal services and 2,236 miscarriage care services. On the other hand, that they performed 345,672 abortion services while only completing 4,279 adoption referrals.

Abortions kill more people than the pandemic. Don't get me wrong, COVID-19 is a terrible disease that has affected millions of people. As of 4:30pm CET on 16 February 2021, the World Health Organization reported 2,403,641 deaths worldwide. Think that number is big? According to WHO, between 2010-2014 an estimated 56 million abortions occurred globally every year. That's more than 23 times the overall amount of COVID-19 related deaths in a single year alone.

We have to work together to end abortion, and save the tiny humans.