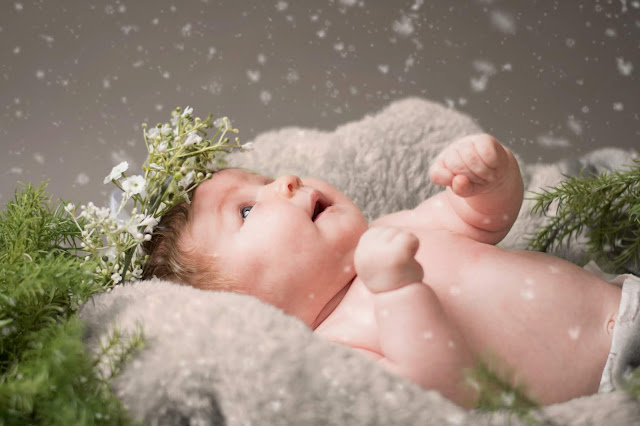 Donald Trump has declared January 22 National Sanctity of Human Life Day, and we couldn't be happier!

Why is January 22 Special?

Today's the anniversary of of the Supreme Court ruling Roe V. Wade. In fact, it's been 47 years since the case, but not everyone agrees with the outcome.

"Though the fight to protect life is not yet over, we commit to advocating each day for all who cannot speak for themselves," the proclamation states. It goes on to describe that the advances in our medical technology provide "irrefutable evidence that babies are growing within their mothers’ wombs — precious, unique lives, each deserving a future filled with promise and hope." Pretty amazing, right?

Think of all the advances in technology over the past 47 years. We know so much more about the unborn today than we did back then, so it's time to rethink a decision that was made when we believed a baby was just a clump of cells. Now, we know that those cells have blood pumping at 5 weeks, brain activity by 6 weeks, and little fingers & toes formed in a mere 8 week period. A baby is more than just a collection of cells... it's a tiny human that feels pain, and it's up to us to protect him/her.

"Today, citizens throughout our great country are working for the cause of life and fighting for the unborn, driven by love and supported by both science and philosophy."