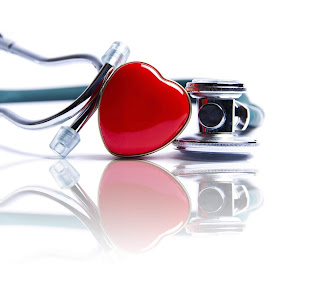 Federal judge, David J. Hale of the Western District of Kentucky, put a temporary block on this bill in March. He wanted to wait until there was a hearing to determine if the law was constitutional. Hale stated that delaying enforcement until the set the court date could "prevent irreparable harm." 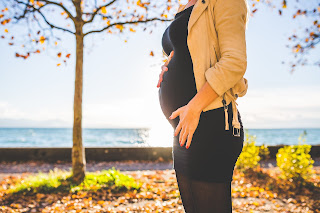 The abortion rate in the state is projected to drop dramatically.

The lawsuit estimated that approximately 90 percent of abortions in Kentucky were performed after six weeks.

There are exceptions. The first includes mothers that are at serious risk, and the second is to prevent death.


"The issue, frankly, isn't about faith. It's about science, medicine, morality," Bevin said. "It's about who among us can justify taking an innocent life?"